Can a great guy be a lousy husband? 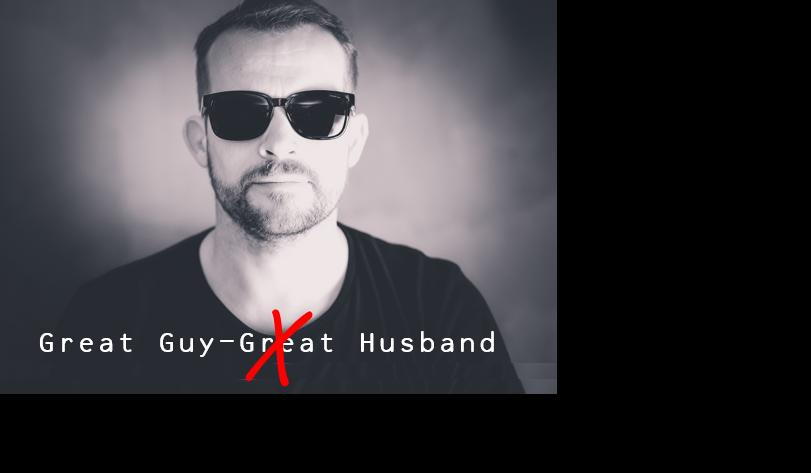 Can a great guy be a lousy husband? Yes.

Approximately 42-45 percent1 of marriages in the United States end in divorce. If you add in legal separations it’s closer to 50 percent. When you break that down further and consider first marriage and any subsequent marriages, your first marriage has the better odds of succeeding:

Seventy percent2 of those break ups are initiated by women. According to Michael Rosenfeld, an associate professor of sociology at Stanford University, "Women seem to have a predominant role in initiating divorces in the U.S. as far back as there is data in the 1940s".

Rosenfeld observed, married women report lower levels of relationship quality than married men. However, women and men in non-marital relationships reported equal levels of relationship quality. These results support the feminist assertion that heterosexual marriage can be an oppressive or uncomfortable experience for some women. Rosenfeld says, "marriage as an institution has been a little bit slow to catch up with expectations for gender equality,".

To fully understand the concept of gender (masculinity/femininity) we need to realize gender is a socially defined construct. What it means to be a man or a woman comes from our experiences and the messages we get from others. Gender is normalized - standardized if you will - through culture, context, structures, and interactions.

For men, this gender normalization is actualized by what Tony Porter - author, educator, and activist – describes as, “The Man-Box”. The Man-Box is the collective socialization of men. This Man-Box defines what it means to be a man. And the penalties for leaving the man box are harsh.

For example. The man box dictates that a man be strong and stoic. The practical result of this may be that a man does not make taking care of his mental, physical and spiritual health a priority. To do so is showing weakness. Men and women are expected to obey these gender constructs no matter how outdated or harmful they may be. Tony Porter says in his video A Call To Men, “My liberation as a man, is tied to your liberation as a woman.

Could this gender normalization also be reflected in suicide rates? The rate of suicide among persons who are divorced or separated is usually reported as about 2.4 times greater than the suicide rate for married persons. Dr. Kposowa, a sociologist at the University of California–Riverside notes that there are huge differences between the suicide rates among divorced men, as compared to divorced women3. Divorced men are nine times more likely to die by suicide than divorced women. Is this because – according to Tony Porter’s man-box – men are not supposed to show their emotions?

All of this leads us to Are You A Lousy Husband? Some of what makes us a lousy husband is our fear of being shamed for “leaving the man-box”. Some is simply ignorance. If you can define masculinity as something broader than the Man-Box definition – way to go. You are a Great Husband or on your way to being one. Some things you might want to consider adding to your definition of masculinity include: nurturing, empathic, vulnerable, altruistic, amiable, and for the love of beer – fun!

1) Stanley, S. (2015). What Is the Divorce Rate, Anyway? Around 42 Percent, One Scholar Believes. Retrieved from: https://ifstudies.org/blog/what-is-the-divorce-rate-anyway-around-42-percent-one-scholar-believes