Can We Prevent Teen Suicide? 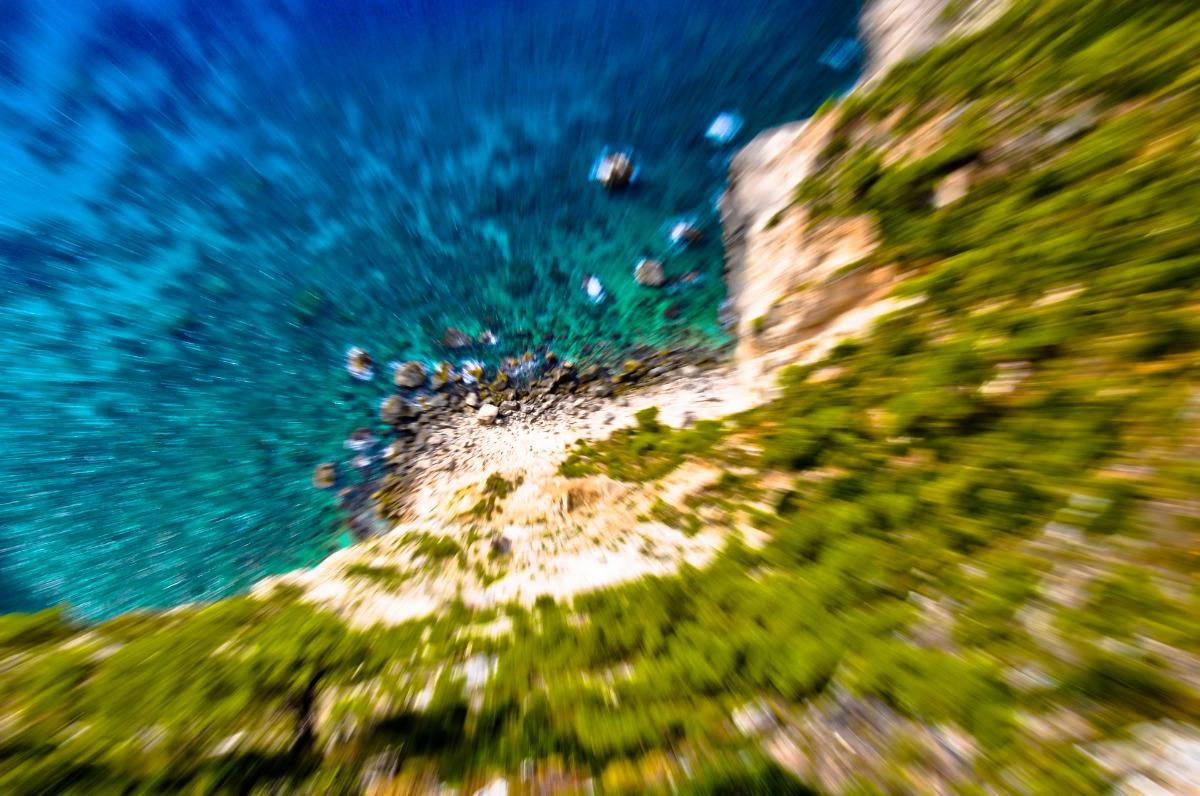 The National Center for Health Statistics (NCHS) has announced that the suicide rate for teens 15 to 19 has increased 10% annually (on average) since 2014. Between 2007 and 2017, the total increase was 76 percent. In 2017, suicide was the second leading cause of death among young Americans age 15 to 24. The suicide rate for boys is almost three times that for girls.

According to Dr. Thomas Joiner1 there are three conditions that when present together, may predispose an individual to suicide.

Can we prevent suicide? Based upon the model presented by Dr. Joiner we have three opportunities to block a successful suicide. By helping individuals understand that they belong and are influential in their families and society and by preventing or at least limiting future physical and emotional pain.

For more on what you should know about suicide go to: https://my.therapysites.com/sites/summitcounseling.us/TheWarningSignsandFiveThingstoDoifSomeoneTellsYouTheyAreSuicidal.en.html